All of us at 4 Leagues Media are ecstatic about our upcoming festival screenings with Tethered (2017). Here are the details so far:

Fun Fact: Some of us at 4 Leagues Media will be attending! Director Dan Robinette, Executive Producers Raffi Simel and Adrijana Baric (Drawn To Fear), myself and possibly Producer Jeff Cox will be there enjoying this fantastic event. If you are there come say hello!

Where: Dadar and Colaba, Mumbai, India 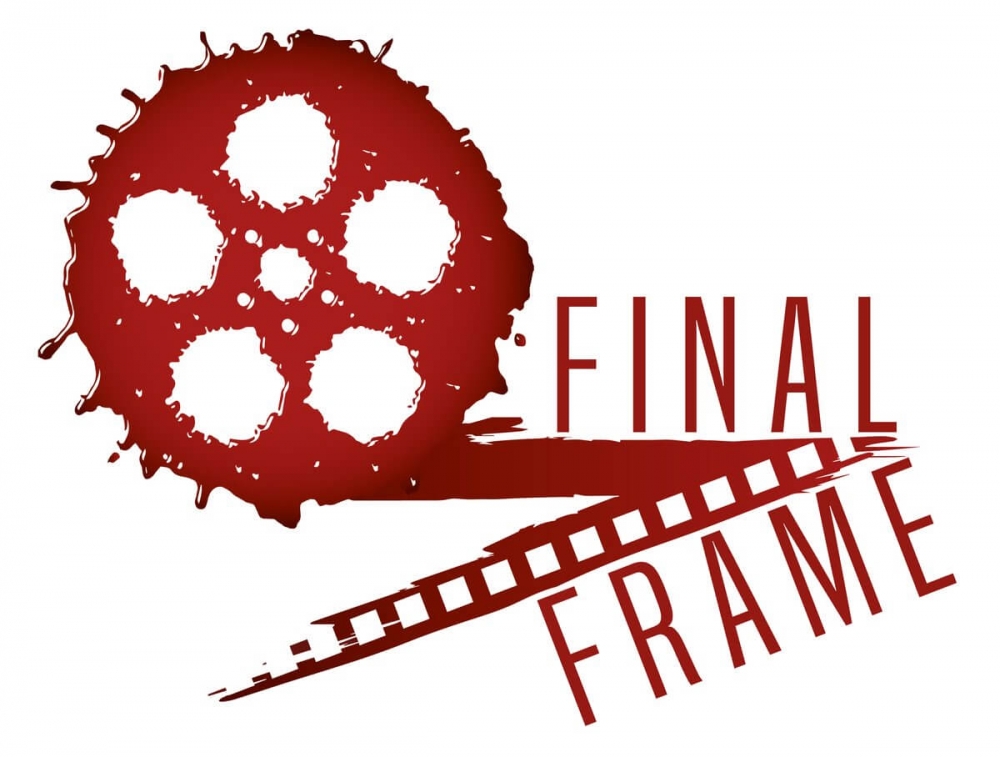 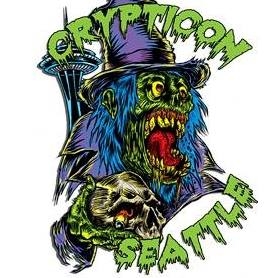 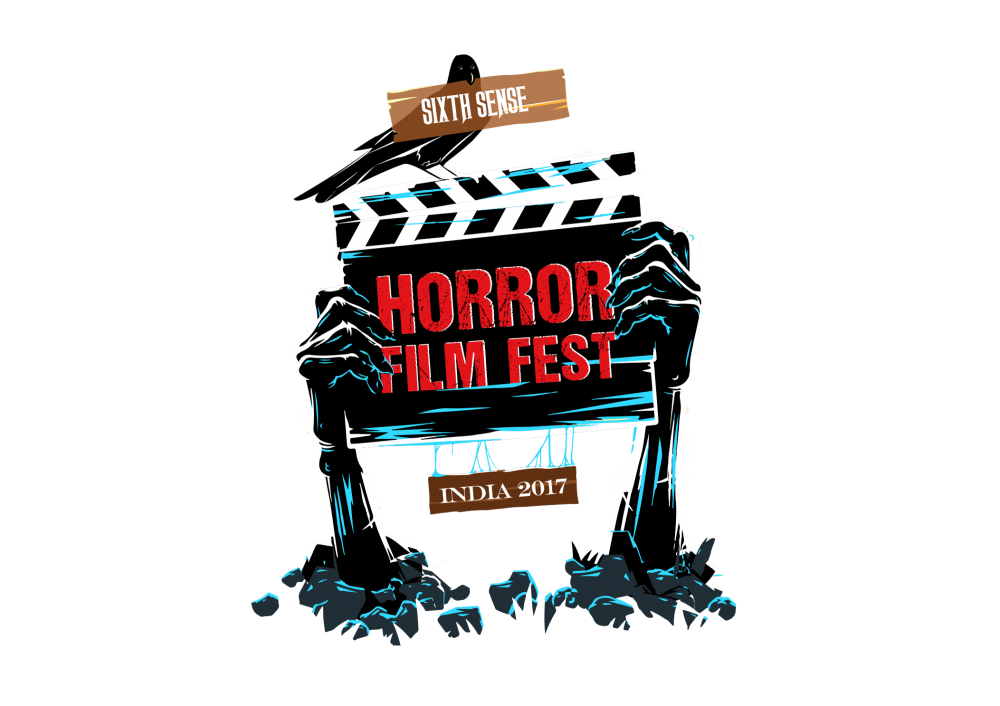 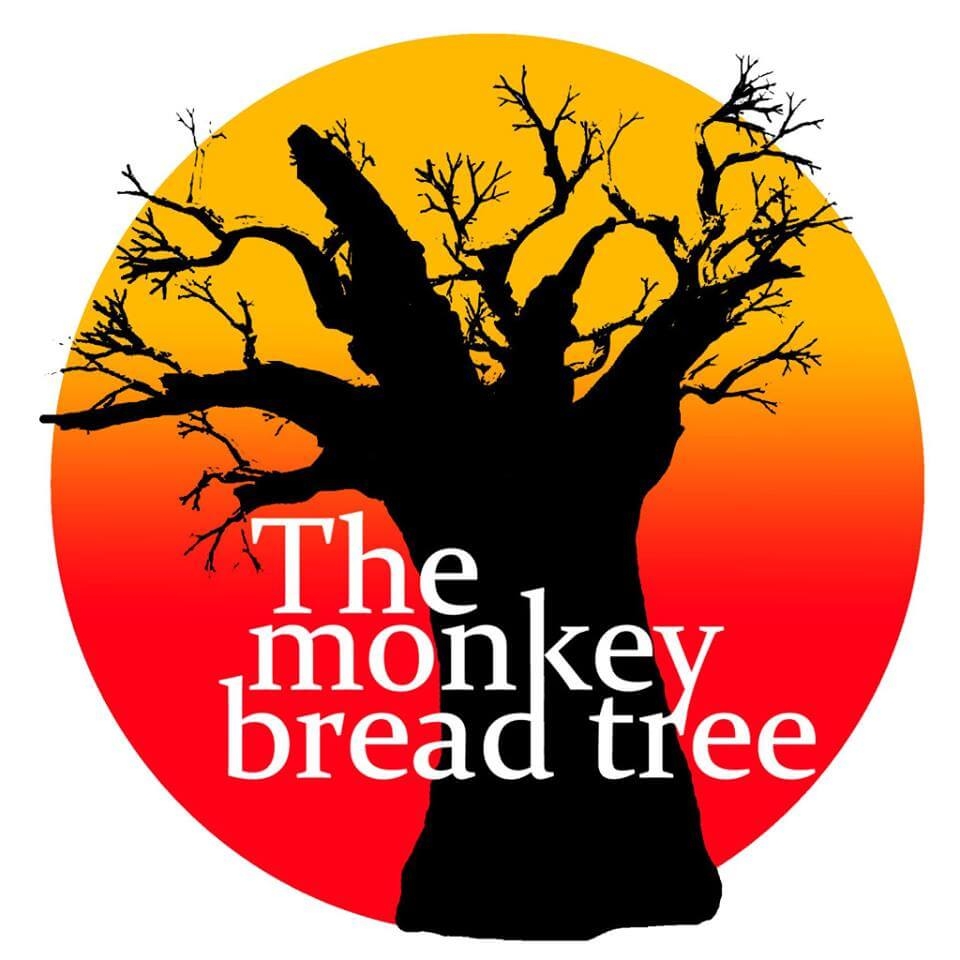 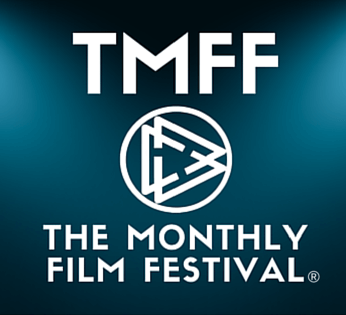 I am a Scottish-American creative professional specializing in film, animation, illustration and graphic design. My time is divided between writing and producing independent fiction films with 4 Leagues Media and dabbling in a variety of freelance commercial and personal projects including illustration, graphic design, music videos, informational videos, and animated documentaries. I currently live and work in Greensboro, North Carolina.